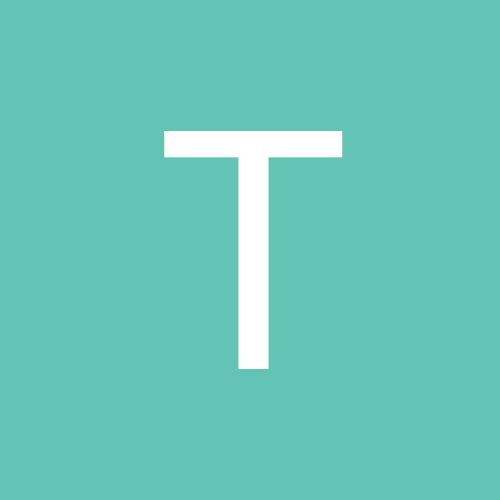 What happened to hip hop/rap?